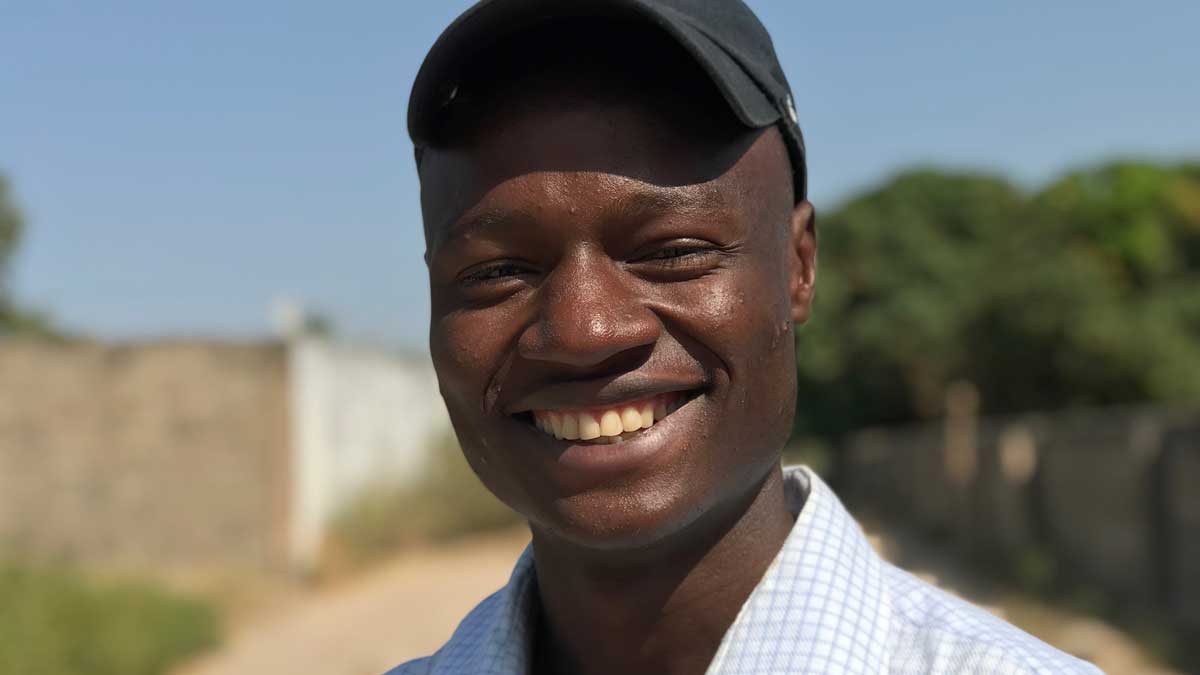 After graduating from the SOS Upper Basic School and West African International School (WAIS), he attended the GTTI (Gambia Technical Training Institute) to become an architect. With the graduation from GTTI in 2019 we are no longer supporting Giki financially but remain good friends. We are confident that Giki will provide valuable services to his country in the future.