Since its founding in 1998, more than CHF 2 millions has been invested to develop, support and maintain projects in the areas of health, education and agriculture in The Gambia. The FVH cooperates closely with the governmental ministries of The Gambia in order to adapt the country’s programmes and strategies in these areas. Please have a look at our current and past projects in The Gambia. 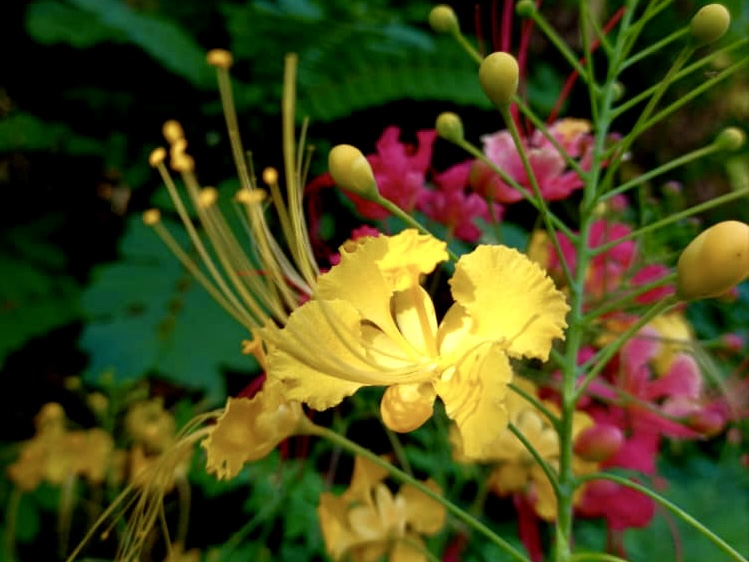 At the FVH General Assembly on 2 June 2014, the first step was taken for the Tanji Education Center for Permaculture (TEC). At that time, the FVH Board was mandated to launch a new project that had to be developed sustainably, was committed to education, created jobs and was in the sole responsibility of the FVH. This was triggered by the fact that The Gambia had meanwhile developed into one of the main countries of origin of African refugees and we wanted to initiate a project that would offer young Gambians the perspective of a secure existence. 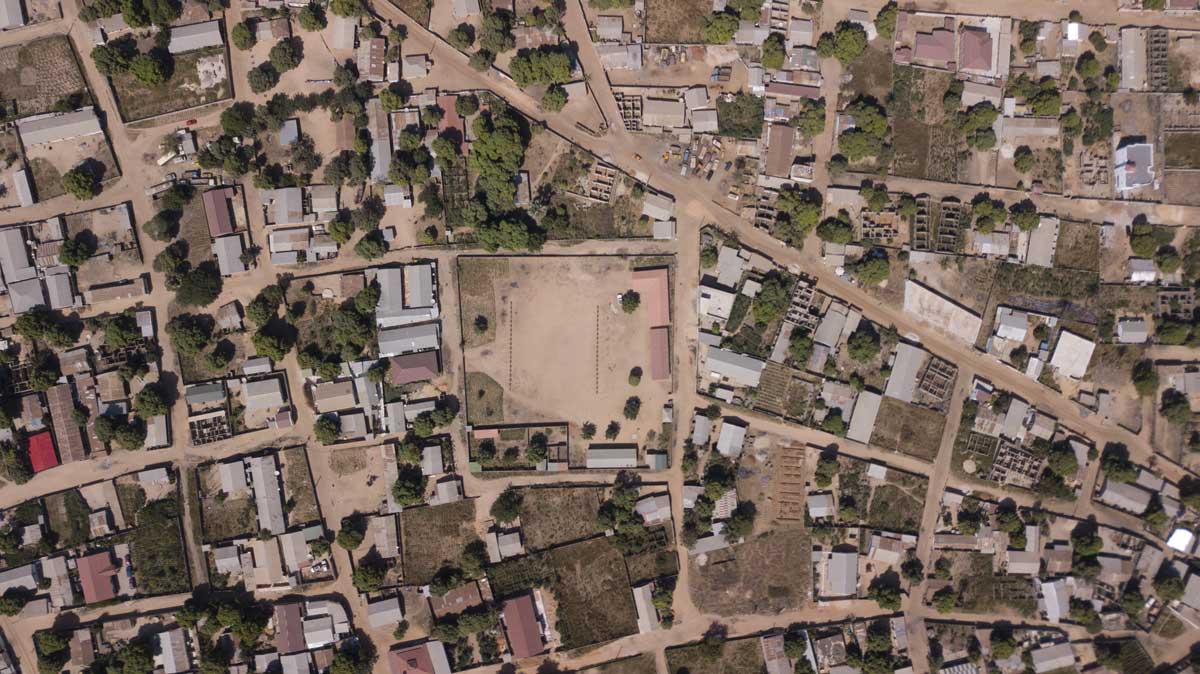 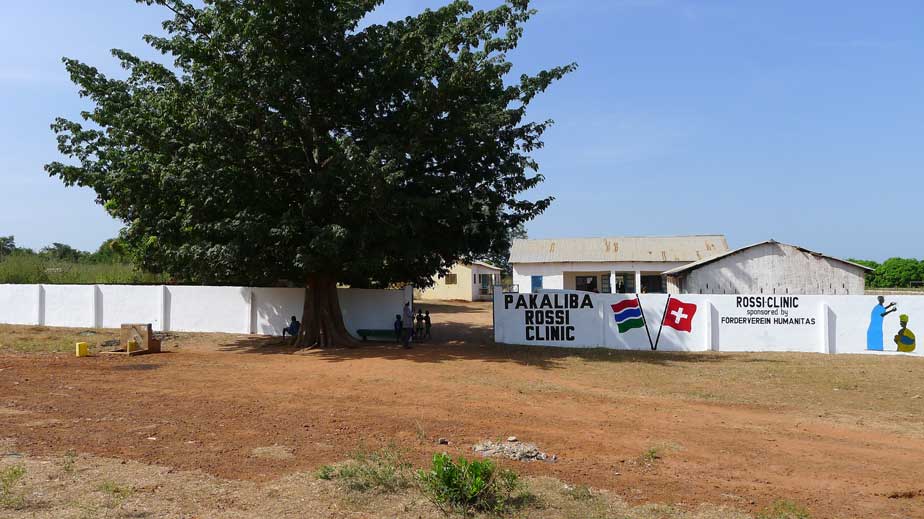